Having looked down the Colonel’s Bed en route to Beinn Iutharn Mhor the point was “ticked” but felt I owed it a return visit and a visiting friend was keen to visit Carn Bhac which could easily be combined. 2 days of high rain would ensure that Bed would be as stunning to see as ever as in deed it was. (though not as good as the clockwise circuit of all the Carn Bhac summits which would make a great run). 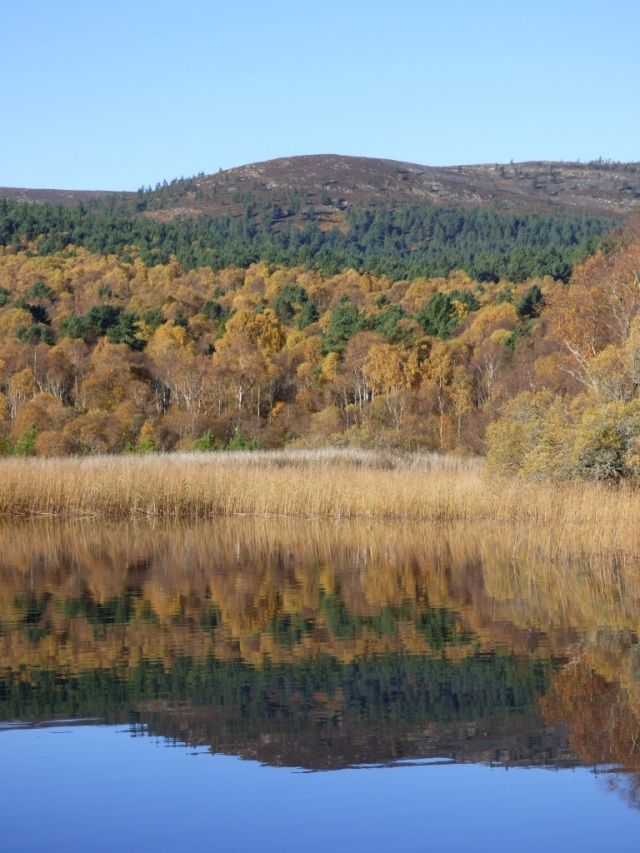 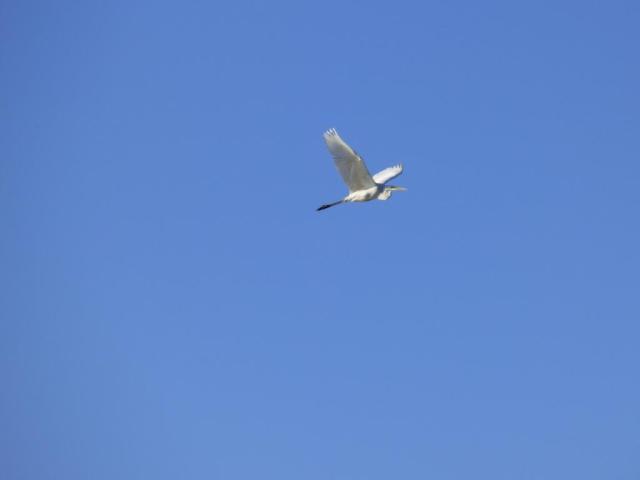 A great time to visit these checkpoints.

A pleasant circuit of Sgor an Lochain Uaine. We took the Larig Ghru to where the Allt a’Garbh Choire heads west to the bothy 1.5k west of the Bothy. Follow the stream up past the waterfall steeply up to Lochan Uaine (cp 7). From there up the Angel’s Ridge provides a fine line to to the Summit.

a gentle descent for approx 3k at first west then northerly leads to the Wells of Dee (cp 6) flowing crystal clear water. Head south down the gentle slope for another 3k down to the to the equally beautiful Loch nan Stuirtaig. (cp5)

From here traverse across to Allt clais an t-Sabhail and a gentle climb to the east soon to the north slopes of Cairn Toul and an easy contour up Devil’s Point (cp8). The path is reversed and continued down past the Bothy and back to the bikes, from where a broken chain led to a slow return.

Duncan collected me shortly before 8.30am with his friend Chris. We parked in Mar lodge car park in the woods and headed out on our bikes to Derry Lodge. Along Glen Luibeg where the track splits off to the Lairig Ghru we stashed the bikes in the trees. From Lairig Ghru we squelched our way to Garbh Coire Bothy. Heading up beside the waterfall we stopped for a drink from Lochan Uaine. Scrambling up a blocky narrow exposed ridge, with good hand and foot placements I didn’t look down too often. Coming out on the top of Angel’s Peak. Next stop was at the Wells of Dee for a drink from them. Back on ourselves for a bit we dropped down to Loch nan Stuirteag for a drink from it. Climbing in height we had a drink from Allt Clais an t-Sabhail and came around Buidheanach of Cairntoul. Up and down Devil’s Point the same way. Off the hills at Coire Odhar down to Corrour bothy. Back at our bikes about 5 ish. It was still really midgey. Due to a bike problem we got back to the van about 8pm or not long after but it was worth it.

And after a break back to revisiting CP’s, the 4th in a week but the first new one.Finally managed a classic rock climb and a checkpoint albeit a pretty damp climb.The Midges will maybe delay future outings until the snow arrives.

Well not quite what I had in mind but a great day out all things considered. The weekend really brought home the distance between me and true runners. “We are not worthy” as I think he was renamed after his Bob Graham Round, which I believe is the first by a club member was followed by a run & bike specking out run of Saturday’s two inns course and then of course a quick sprint on Saturday in the Creag Dubh Hill race.

Well after a Creag Dubh race, which I was happy with, no longer could I use the “resting for the race” as an excuse for not point ticking so as Monday had best forecast “clearing”, off I went. Work meant I got to Linn of Dee parking at midday, and drizzle would best describe the weather. Slowly biked to Luibeg Ford. (40mins) and the was pleased to jog to just past the Clach Nan Taillear stone in just under the hour. The reason I was pleased was had failed to steadily run this in Larig Ghru race. Oh to have done this before the race. The river was crossed and headed straight up the slopes hopefully towards the Lochan. Typically the concave slope gave no hint to the destination and was pleased to find myself avoiding the few steep sections and coming a few meters West of the Lochan.

Decission time. Was just after 2.30but the weather had not cleared up as promised, if anything rain was heavier so caution ruled and headed down and North to check out the Garbh Choire Bothy and then back to the Larig Ghru and down to the bike.

This a CP many of you will have visited and hopefully were not too disappointed. For me the Tullich Burn has always nagged as a substantial river whose upstream areas I had never visited. The map showed it as 10k and 250m of ascent so a fine hour or so jog, even for us slow coaches. I had made 2 previous attempts to visit the upper burn on route to Crannoch Hill, but on both occasions was mutinied by my walking partners. The first resulting in an ascent of the Lower summit and the sceond point 602.

The burn is a fantastic feature with steep wooded valley sides with constant bluffs. From a “running”, and I use the word mildly, perspective it seems the best approach is to cross the burn where obstacles appear as they are never on both sides of the river. I is truly spectacular and is the closest I have ever come to a solo stag with fine antlers. After a while a fence is reached and crossed and the river turns into a small gorge.just after Sluggan Burn heads west, once out of the gorge the valley widens a bit but does not get much easier to run, The West side is the heather free side and a small burn is crossed to a rough track leading to the main track which leads back with ease to the start.

A true pleasure and very keen to try and shave a bit of my opening time,,,,just over 3hrs with no significant stops or wrong turns.

A long day in which was not clear wheter Gaba, one of our Dogs or myself were most tired. I was definately waiting for him on the way down and he ignored a large herd of deer croosing just in front of us. Training coming good? Well cycled up to Slugan Ruin, a regular jaunt on route to the many rock and ice venues on Beinn a’Bhuird. A short steep push then cycled on tp the substantial new drain. From there headed to new ground for me up To Creag an Dael Beag. a fine spot made supurb by an eagle. Steep scree was then followed up to the rifge over two Muntoe tops to the summit of Leabaidh an Dambh Bhuidhe. a fine summit with once again thick mist.

A good path leeds down and would normally take you back to the bikes. But the drive to tick cp19 led me to traverse horizontally SW, over several rivers to eventually get to Dubh Lochan, which memmory tells me is a fine situation but was struggling for motivation as not obvious which was best way and much much time was wasted.